august 08, 2022
Acasa Agenda HR Pay for performance around the world: how much choice do firms have? 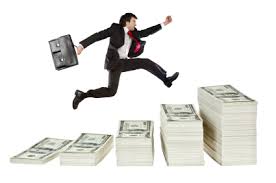 It is very common in some successful economies such as the USA and the UK to use performance related pay as a means to link employee behaviour to strategic goals and to support retention of top performers. At the same time there is much debate about whether a performance bonus culture has gone too far in some countries and sectors; leading to problematic levels of inequality. There are also important questions about whether what works in one country will automatically work in another.

A good deal has been written about the effects of national culture on the human resource management practices adopted by firms. Many scholars who research HR practices have argued that national culture has an important influence on the kinds of HR practices adopted around the world. However, few studies have looked systematically and simultaneously at the effect of both firm level variables and country level variables.  In our recent study published in the Journal of Management (a top international research journal), we looked at one important HR practice – the use of individualised pay for performance.Many firms use performance related pay to both align employee behaviours with firm strategy and as a mechanism to retain high performers. These pay approaches may also help in retaining top performers. Research shows that both the worst and best performers are the most likely to leave.

Performance related pay can pay a role in encouraging the exit of the worst and retaining the best. However, much of the research on performance related pay has been conducted in countries with low regulation of employment and with a strong achievement orientation, where individuals expect rewards to relate to individual performance. The USA is the country with the earliest and strongest focus on performance related pay, and arguably it has been so successful there because of particular features of the US economy and culture. Our research looked comparatively across countries with a wide range of cultures and employment regulation approaches.We considered not just the effect of culture but also local employment regulation institutions, senior management belief in the strategic importance of HRM and country of ownership on firms’ adoption of individualised pay for performance across all groups of employees. We drew on a large cross- national survey of HR practices and looked at data on over 4000 firms in 26 different countries.

We did find important national differences. Country explained nearly 20% of variation in adoption of performance-related pay. Culture did matter, higher levels of Hofstede&#39;s national culture dimension of &#39;Masculinity&#39; (related to achievement orientation) did predict greater adoption of performance related pay. This makes sense since countries low on this dimension tend to have more egalitarian cultures. So for example in a country like Slovakia, or the USA, individualized performance related pay may be a better cultural fit than in a country with a modest score on this dimension, such as Romania or with a low score such as in Denmark.

Typically labor union wage policies within and across firms have an egalitarian focus which leads to significant resistance to individualized performance related pay approaches; compressing the wage structure. Not only was regulation and union power important, but the effect of culture seemed to operate primarily through its effects on labour regulation and union influence on firms.

However, this was not just a story of legislation preventing adoption of a particular HR approach in some countries. Although legislation had an influence, it did not prevent firms from adopting performance related pay. In all countries, including the most regulated, we found some firms making high use of individualised pay for performance. Employment regulation seems to reduce rather than prevent adoption of these practices.

We also found important evidence that the active exercise of strategic choice by managers really made a difference. First, performance related pay was much more likely to be adopted in firms where human resource management was seen as strategically important. Second, foreign owned firms were more likely to adopt these practices than domestic owned firms. Being foreign ownedseemed to matter more than actual country of ownership, perhaps suggesting that it was the ability to stand back from local mind-sets rather the  active transfer of parent company practices that was important. Our results do clearly suggest that, for multinational firms, transferring management practices such as employment related pay to other countries can be difficult. However, perhaps the most important conclusion we draw for managers is that although local culture and national legislation do matter to the shape of HR practices in firms, that firms have more scope for discretion than many managers assume. As we note in the conclusion to our paper: – &quot;In short, our advice to managers is that they should carefully analyse what part of their practices is simply a product of a “taken-for- granted” mind-set since they may have wider choice sets in management practice adoption than they habitually notice&quot;.

We also draw some conclusions for national policy-makers. Labour unions appear to exercise a ‘watchdog’ role on behalf of a country’s labor regulation. We infer from this that when national policy makers consider developing labor regulation they will have to reflect not only on whether the state has the capacity to influence firm behavior, but also whether there are other politically empowered national-level mediating bodies that can contribute to overseeing regulations. Employment regulation alone has less impact than the combination of regulation and the policing role played by labour organizations such as trades unions. Mark Fenton O’Creevy is Professor of Organisational Behaviour at The Open University Business School and Associate Dean External Engagement. From 2005 to 2010 he was  Director of a government funded Centre for Excellence in Teaching and Learning – the Centre for Practice-based Professional Learning across four faculties of The Open University. He was awarded a National Teaching Fellowship in 2007 and was made a Senior Fellow of the Higher Education Academy in 2009.He acts as a consultant to a range of organisations with a particular focus on change management and international HR management and on supporting and improving decision-making process He has acted as an academic advisor to BBC programmes: The Money Programme; documentary series;Can Gerry Robinson Fix the NHS;The Love of Money; Escape from the Boardroom; and (with Adrian Furnham) created the Big Money Test for the BBC’s LabUK and the Watchdog programme. 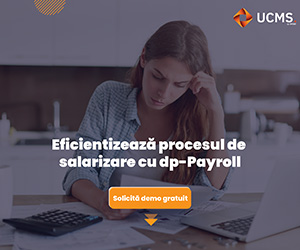 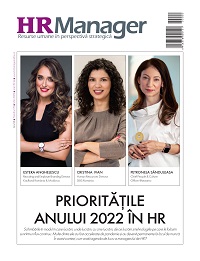 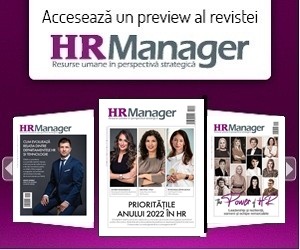 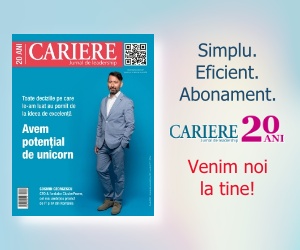